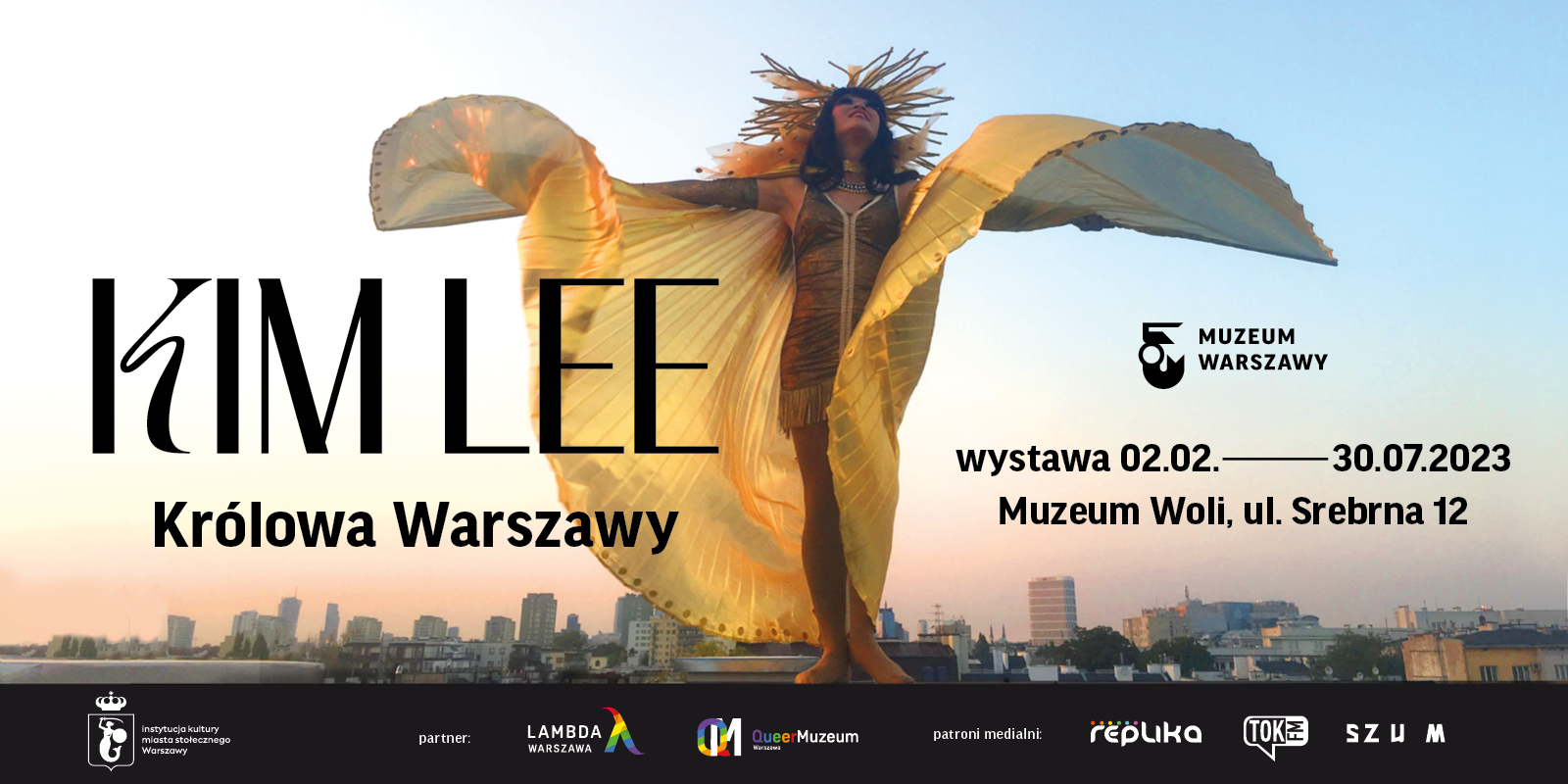 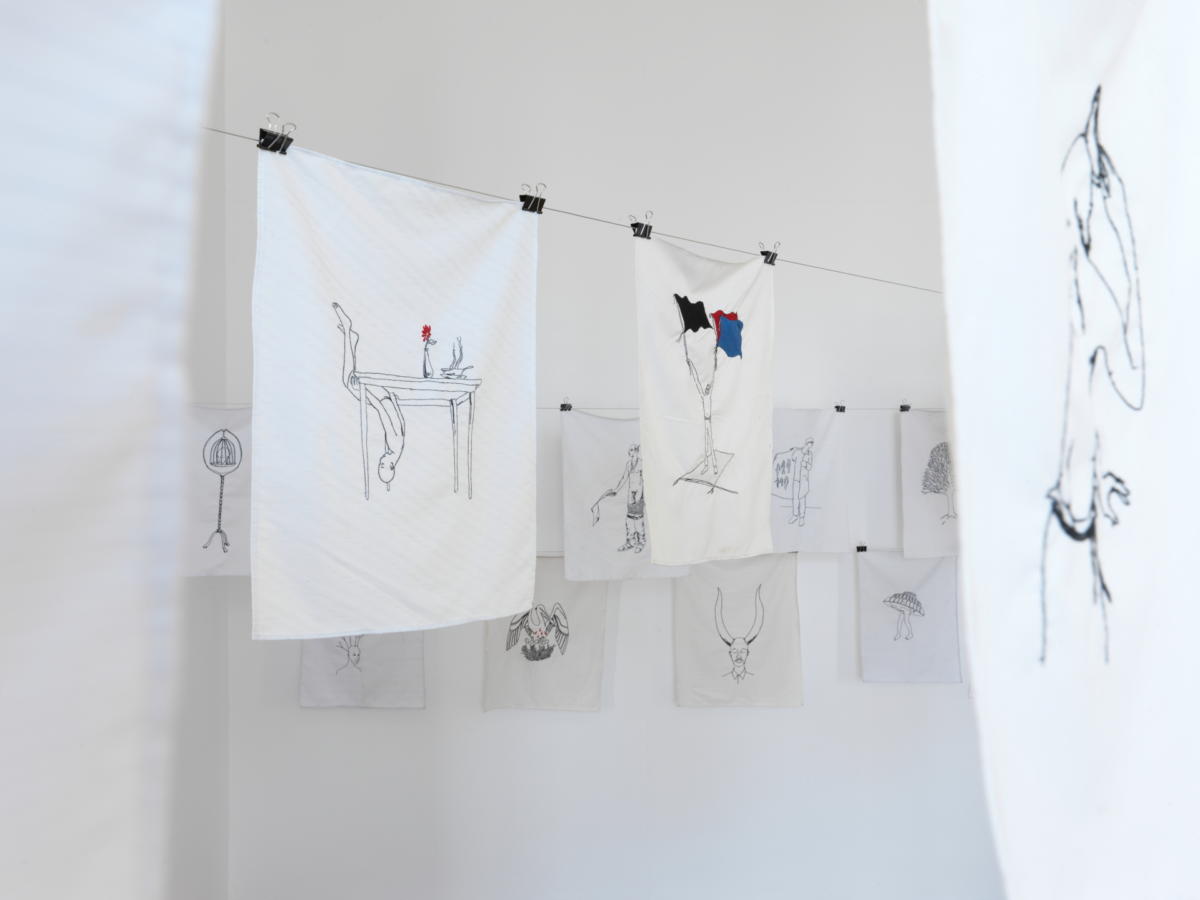 The 32nd edition of the Biennial of Graphic Arts, in collaboration and in co-production with many partners, once again delivers an extensive array of exhibitions and events. The main exhibition entitled Criterion as Birth, which will be on display at MGLC (Tivoli Mansion) and in the newly renovated Švicarija Creative Centre, was this time subjected to an interesting experiment through which the main Biennial exhibition was gradually drawn up in its selection of artists. A simple mechanism was used: the recipients of the Grand Prize of the past five Biennial editions – Jeon Joonho (2007), Justseeds (2009), Regina José Galindo (2011), María Elena González (2013) and Ištvan Išt Huzjan (2015) – were invited to propose one artist to participate in this year’s event. These artists were then invited to nominate the next five participating artists. The process consisted of five more rounds and at the end, the 32nd Biennial was supplied by the names of twenty seven participating artists. By doing so, the thirty-second Biennial edition sets a transgressive moment for its biennial starting point, aiming to radically transform – not only the content of the event, but also its structure. This is already suggested by its title Birth as Criterion, which alludes to the poem of modernist twentieth century poet Jure Detela – a poem that provided the surge for self-reflection, which the Biennial has subjected itself to. Or in other words, even when the 32nd Biennial of Graphic Arts rejects the framework of a thematic exhibition, it stems from a poem. Yet, this is such that it resists to provide a leading theme to the exhibition, but calls for a break with its radical questioning of all polarity. This is already suggested by its title Birth as Criterion, adopted from the poem by Jure Detela, which served as a point of entry for the artists to reflect on the Biennial. By leaving its comfort zone, whether in terms of biennial tradition or established protocols of conceiving contemporary art exhibitions, Birth as Criterion foregrounds a diversity of relationships – a multiplicity that does not possess a single common concept, but instead exists as a continuous flow of meaning, offering a multitude of potential connections and interactions among the artworks. 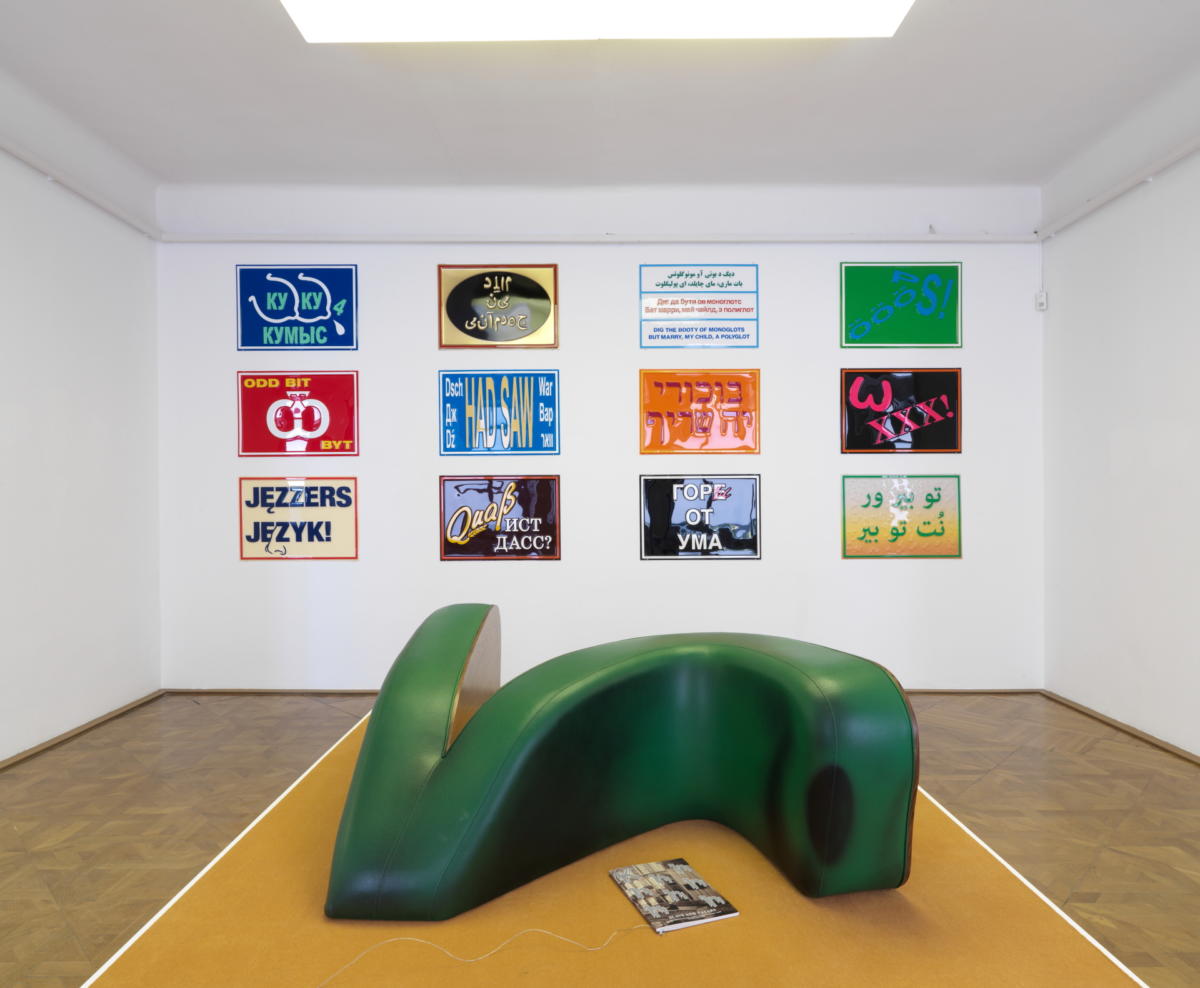 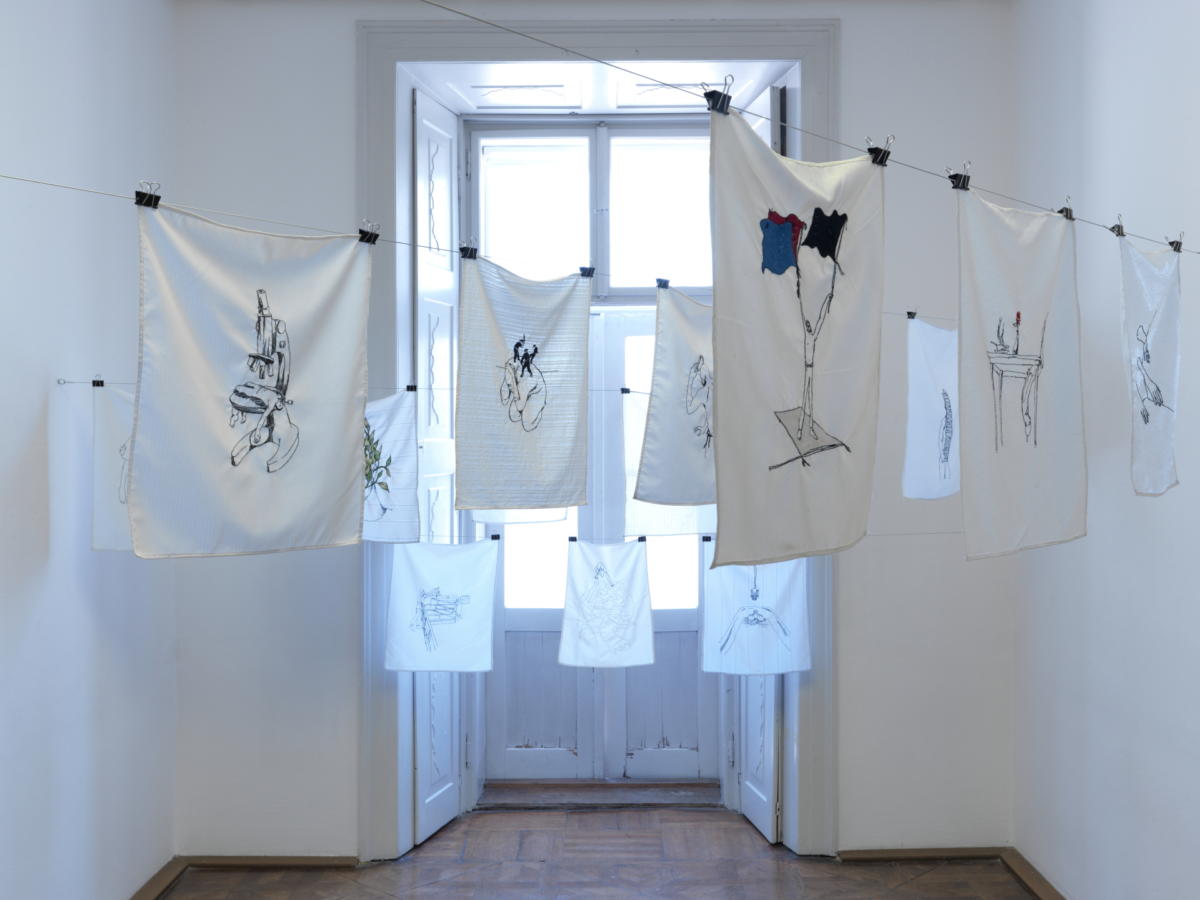 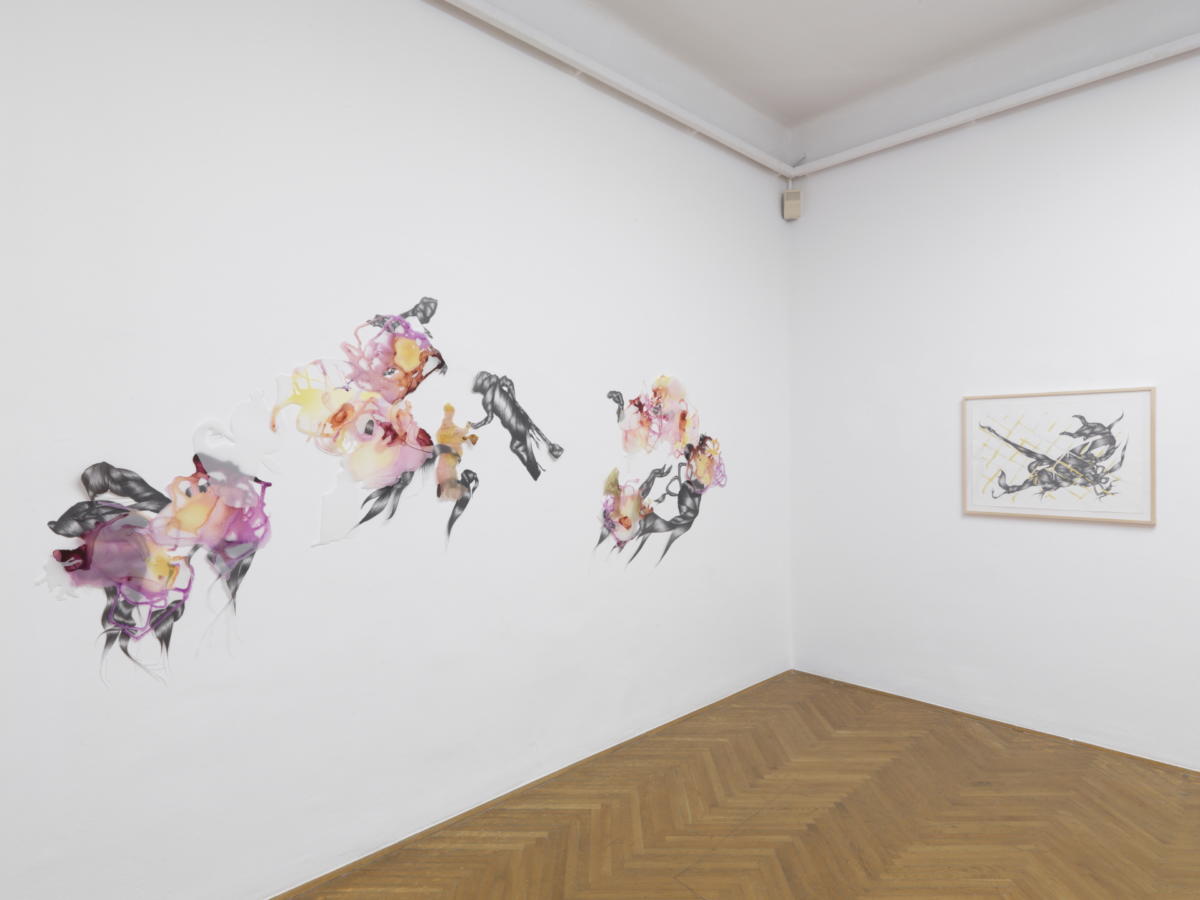 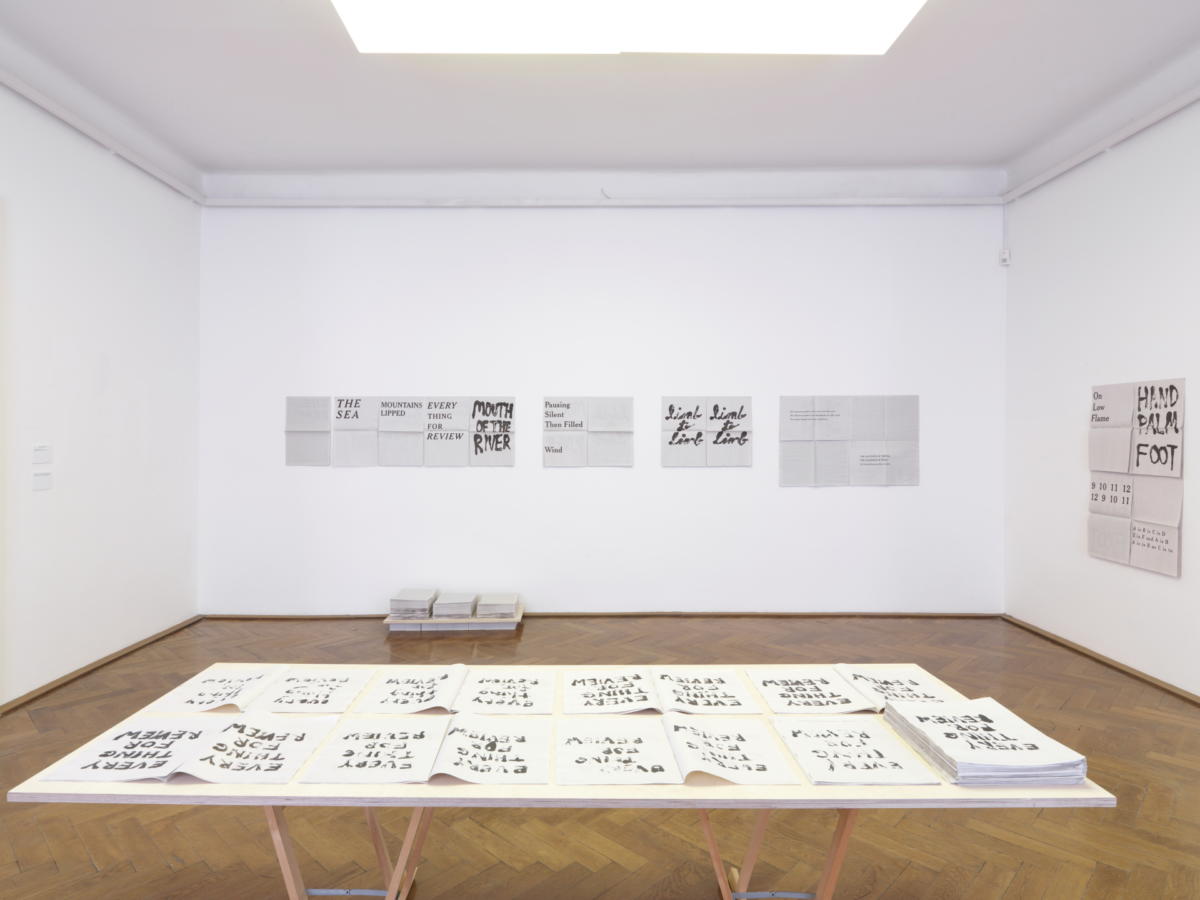 Jennifer Schmidt, ”Reviewing the Review, Everything for Review”, 2017 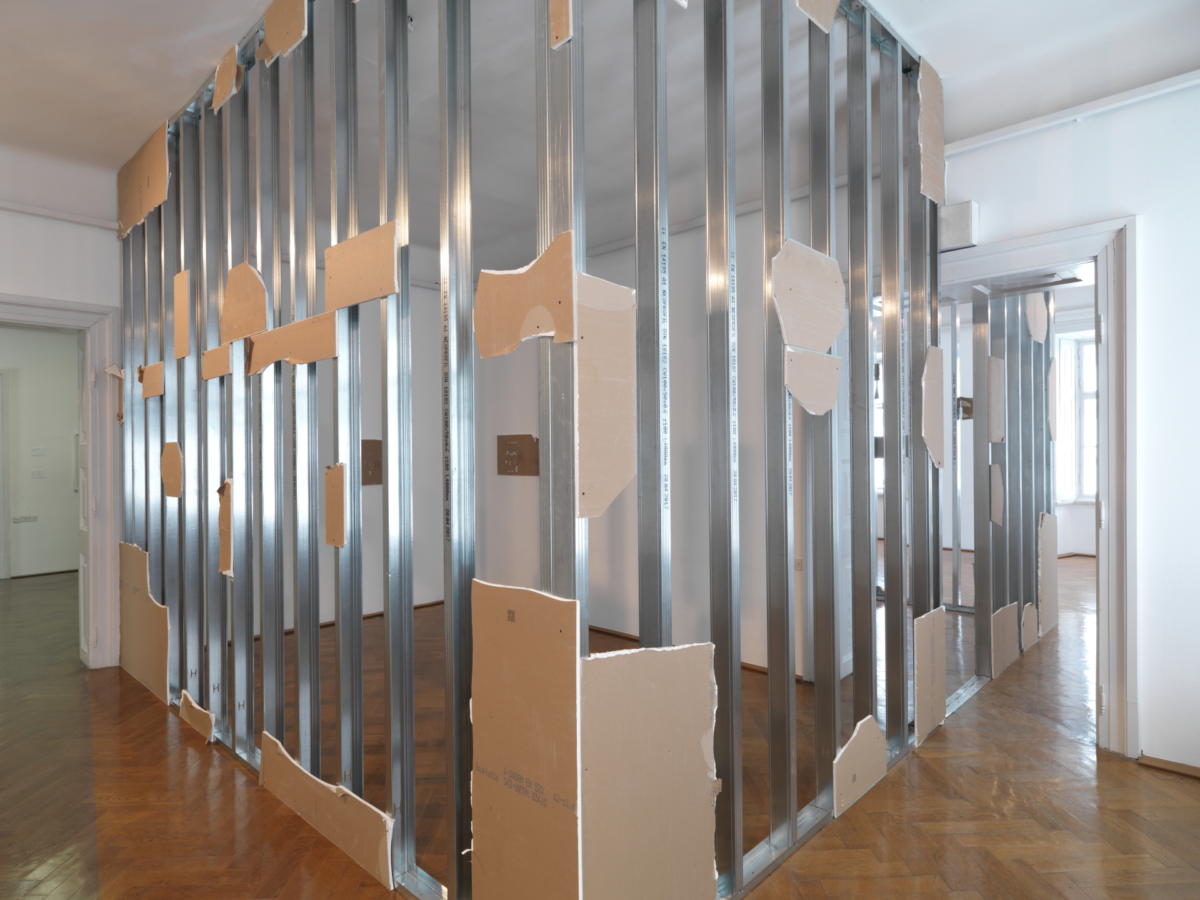 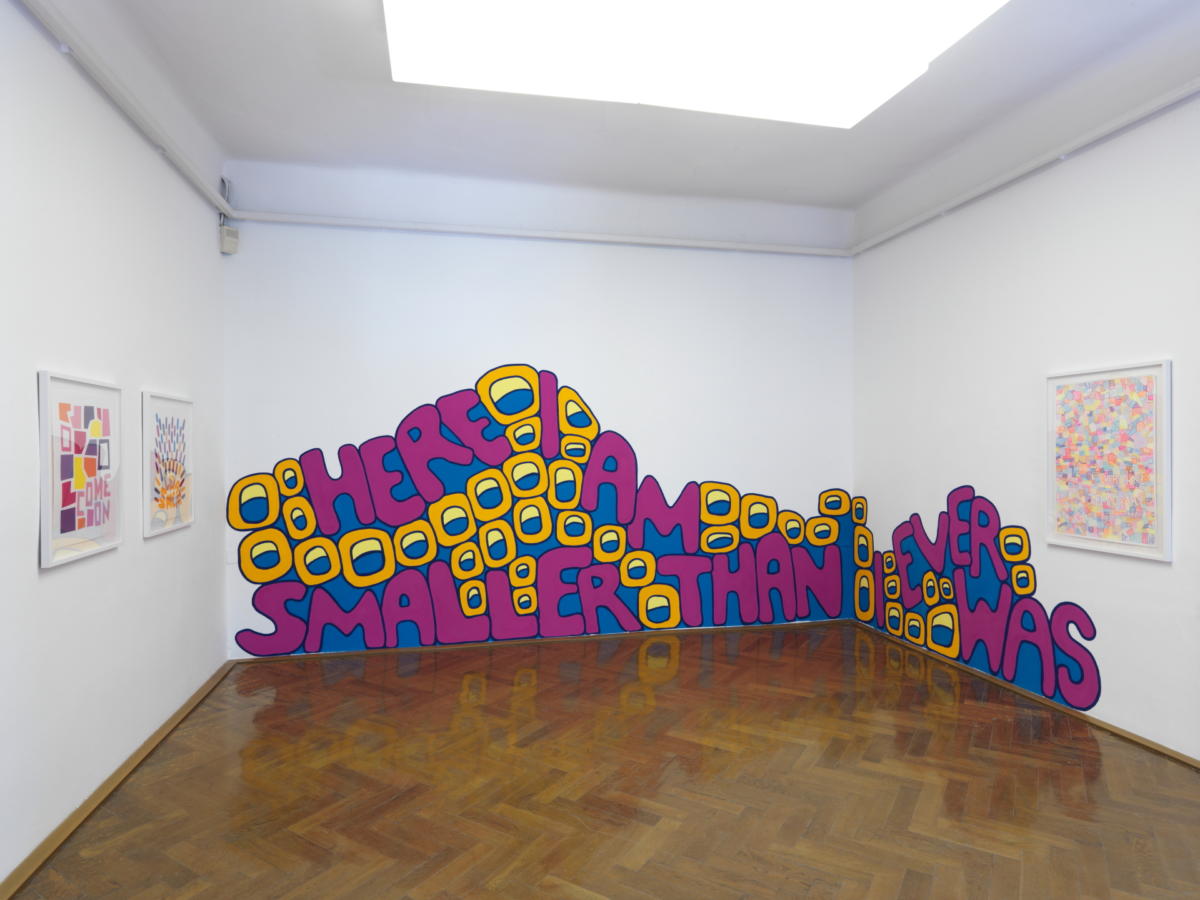 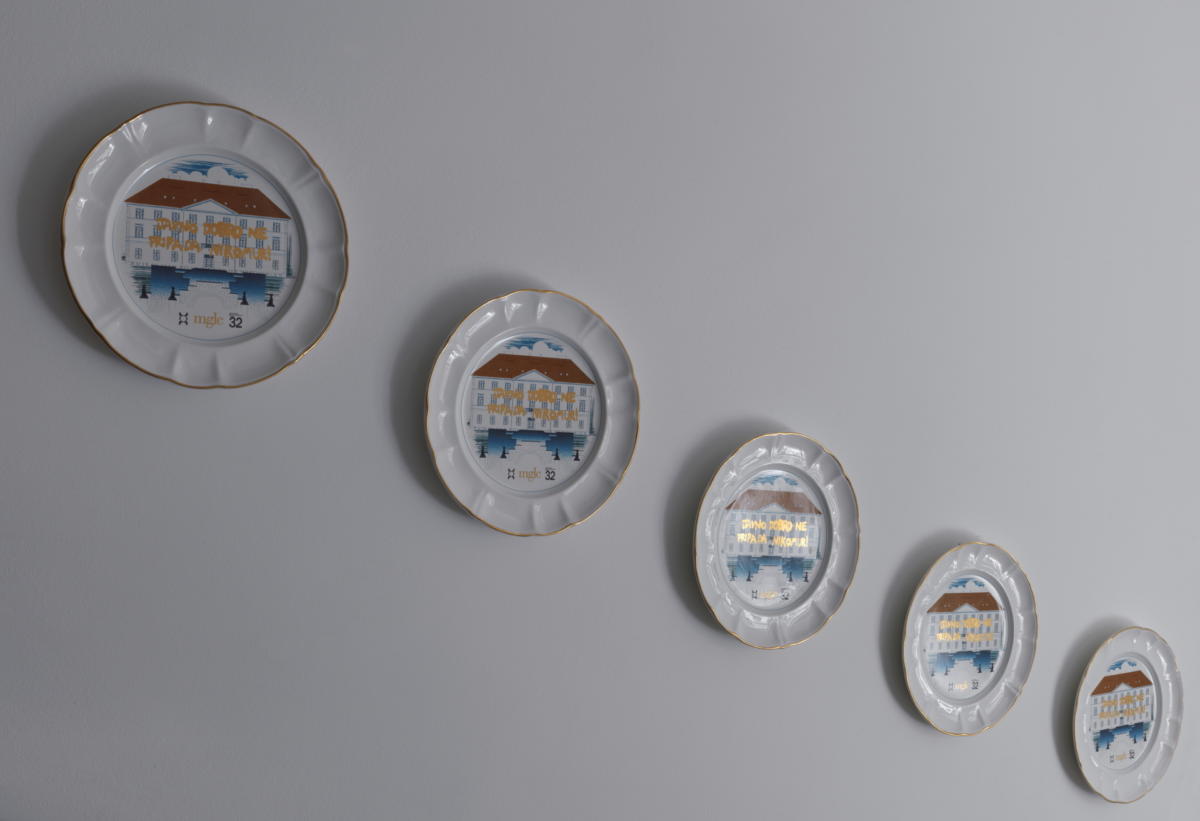 Erica Ferrari, ”To whom does this architecture belong?”, 2017 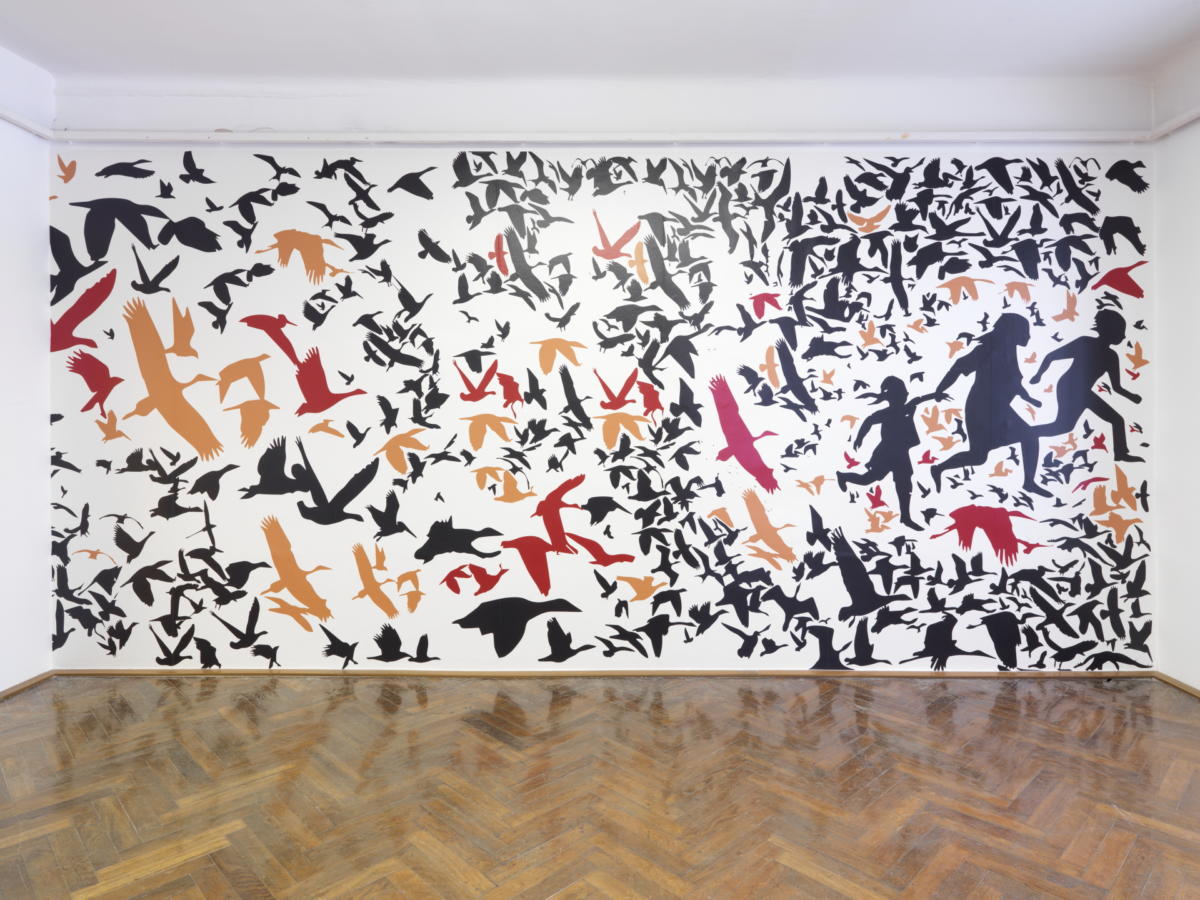 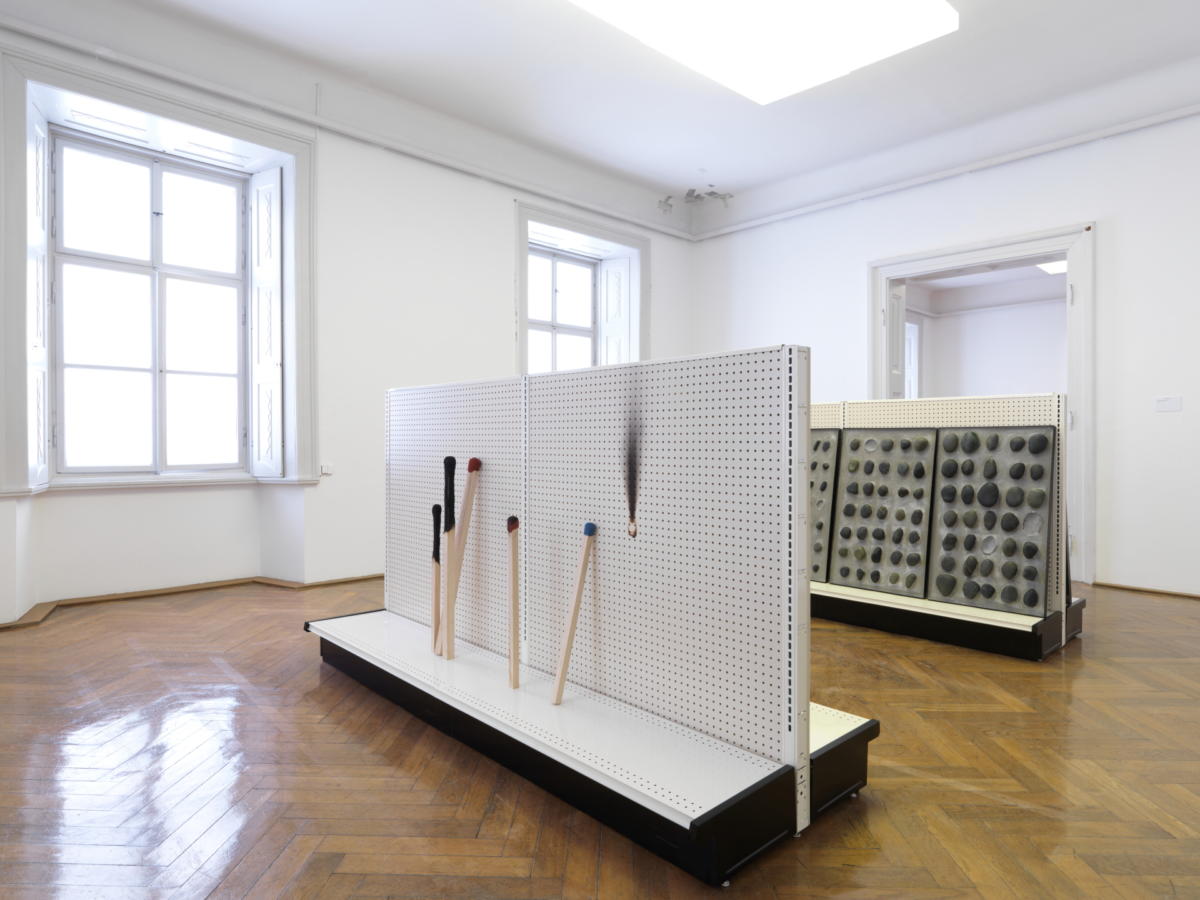 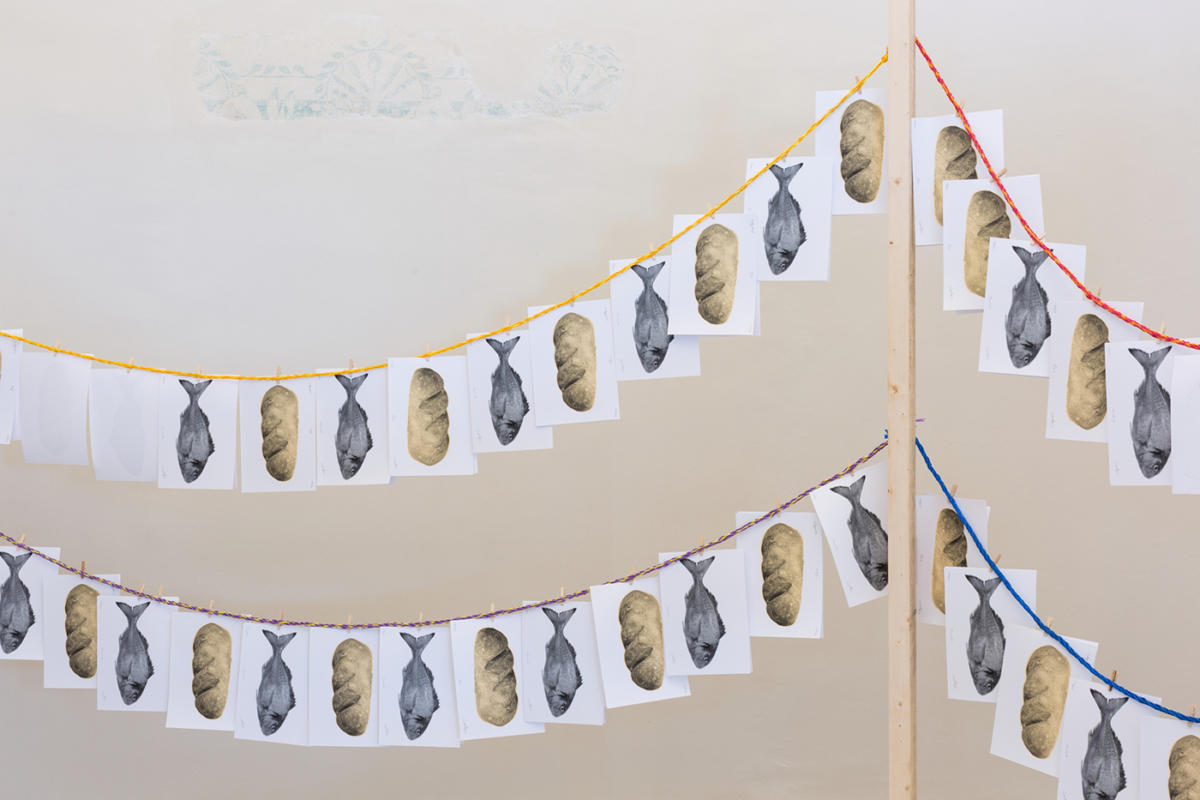 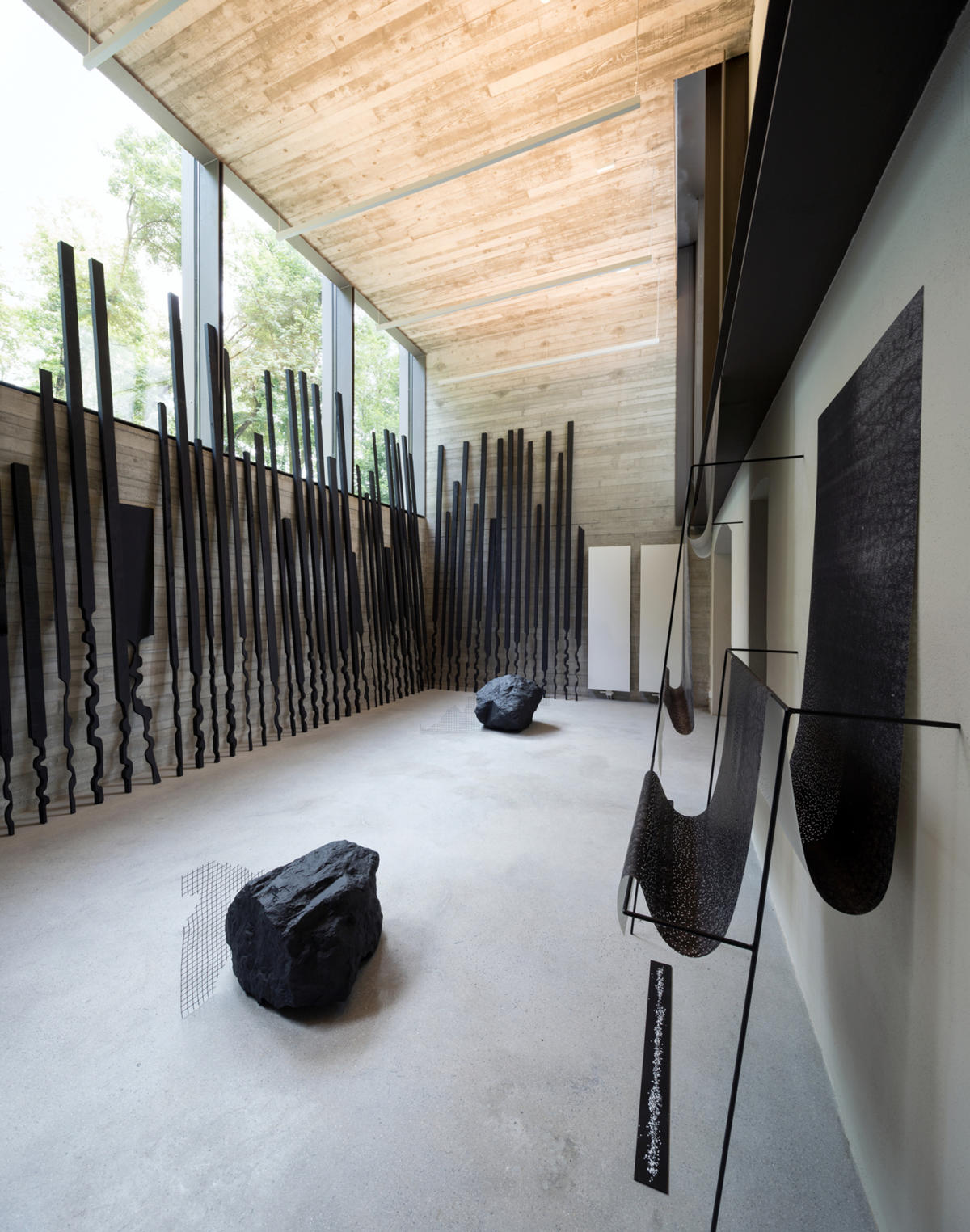 Jelsen Lee Innocent, ”Pickets of Purpose for The People of Perpetual Protest II, As If Our Bodies Were Built To House Your Bullets, Citizens”, 2017 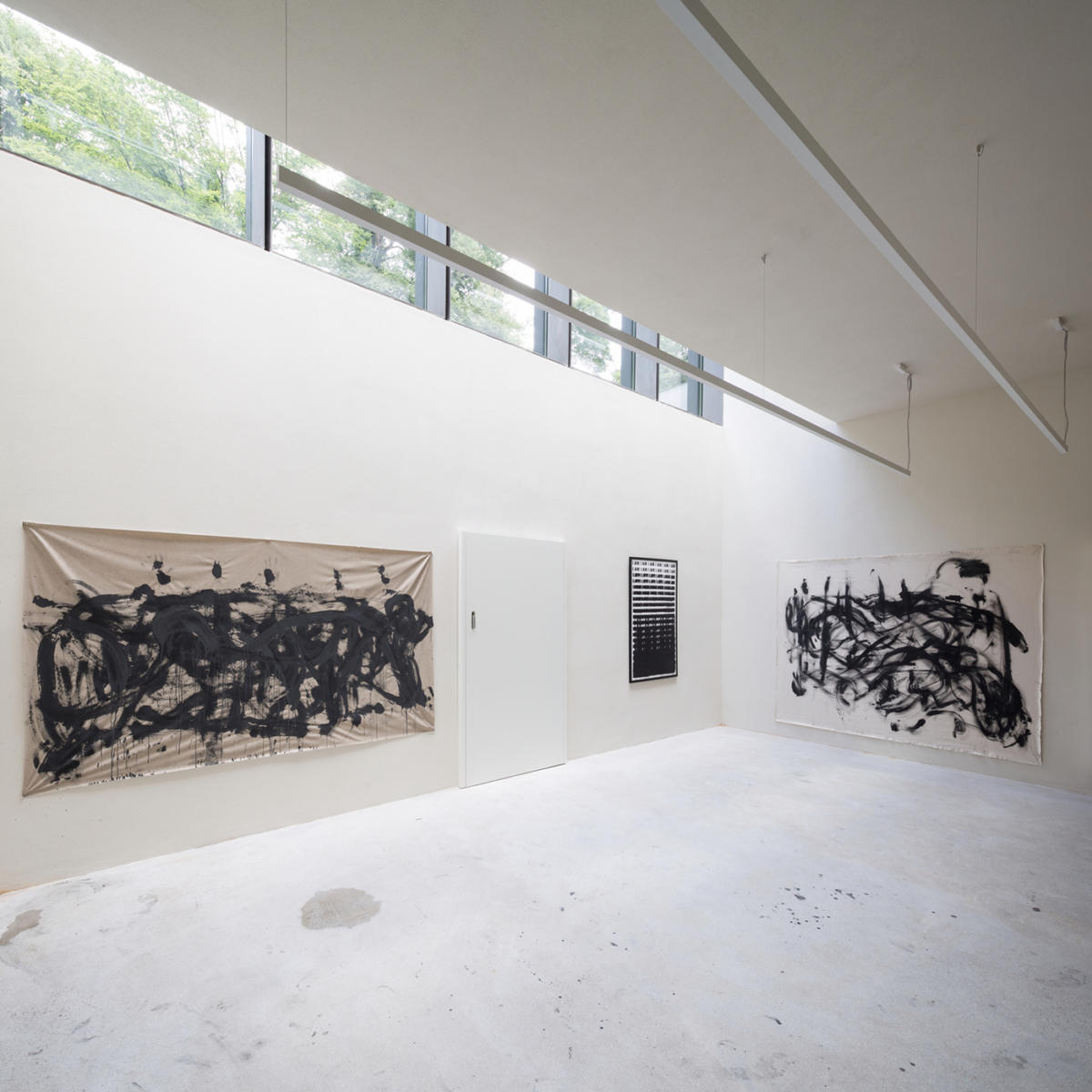 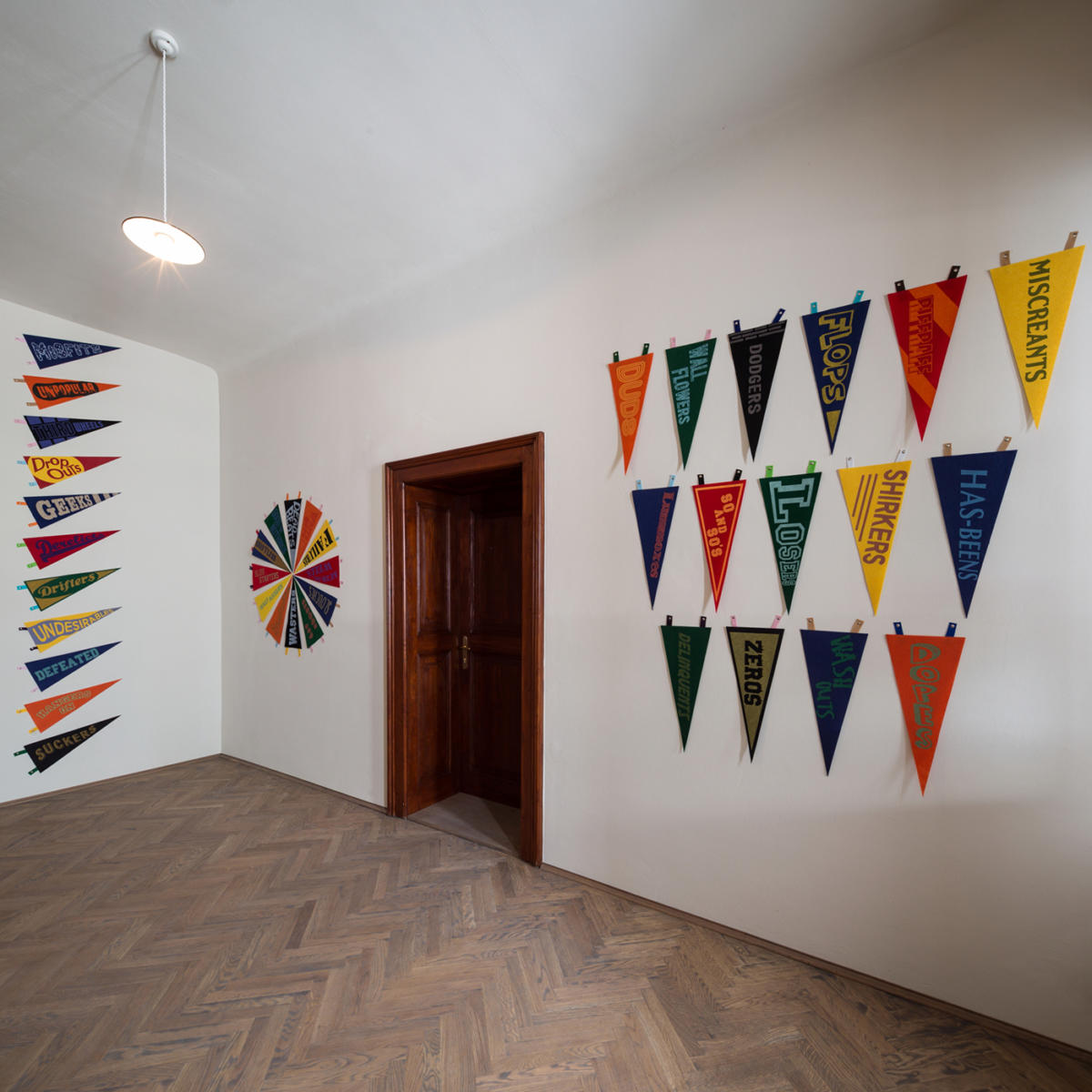 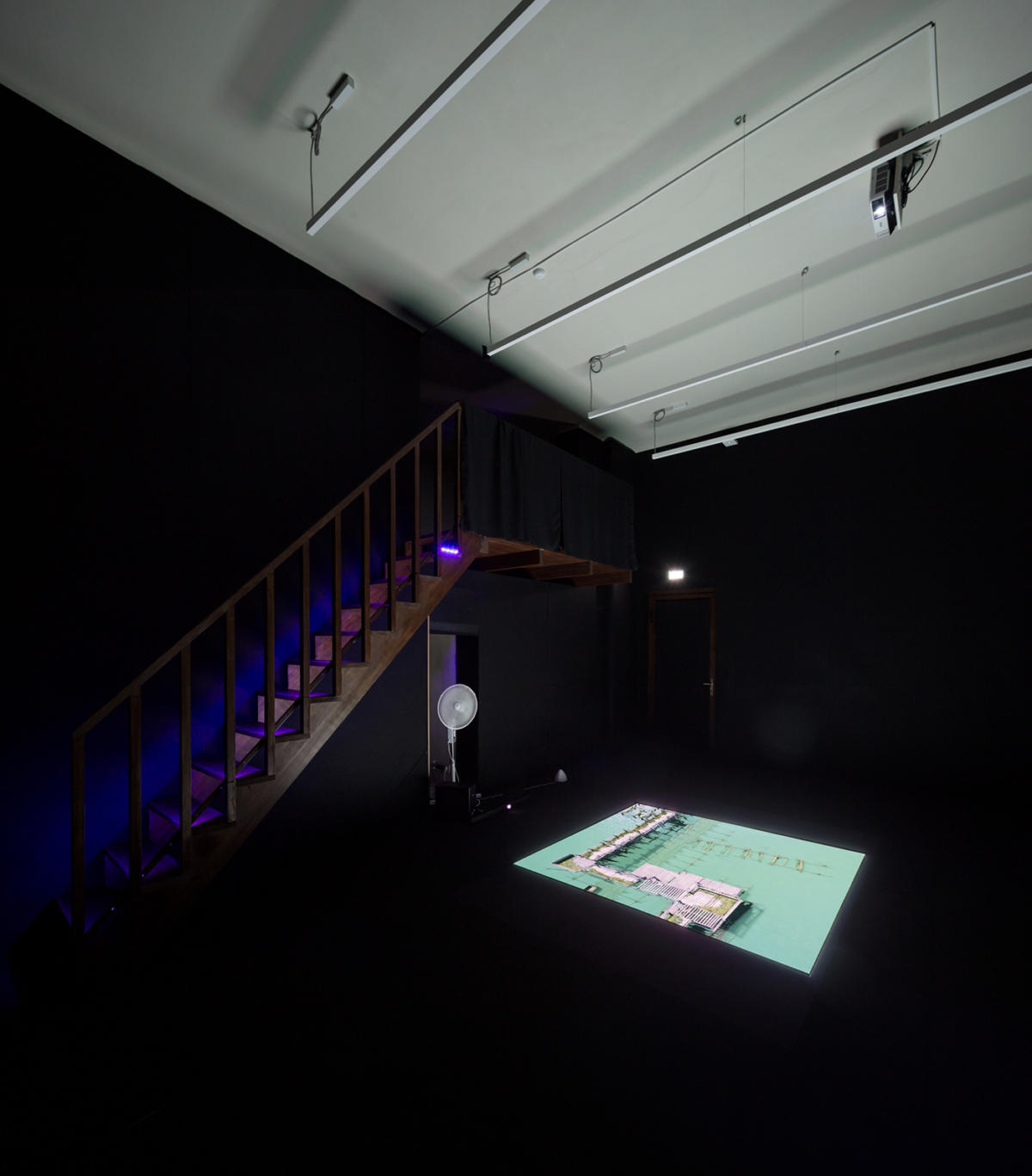 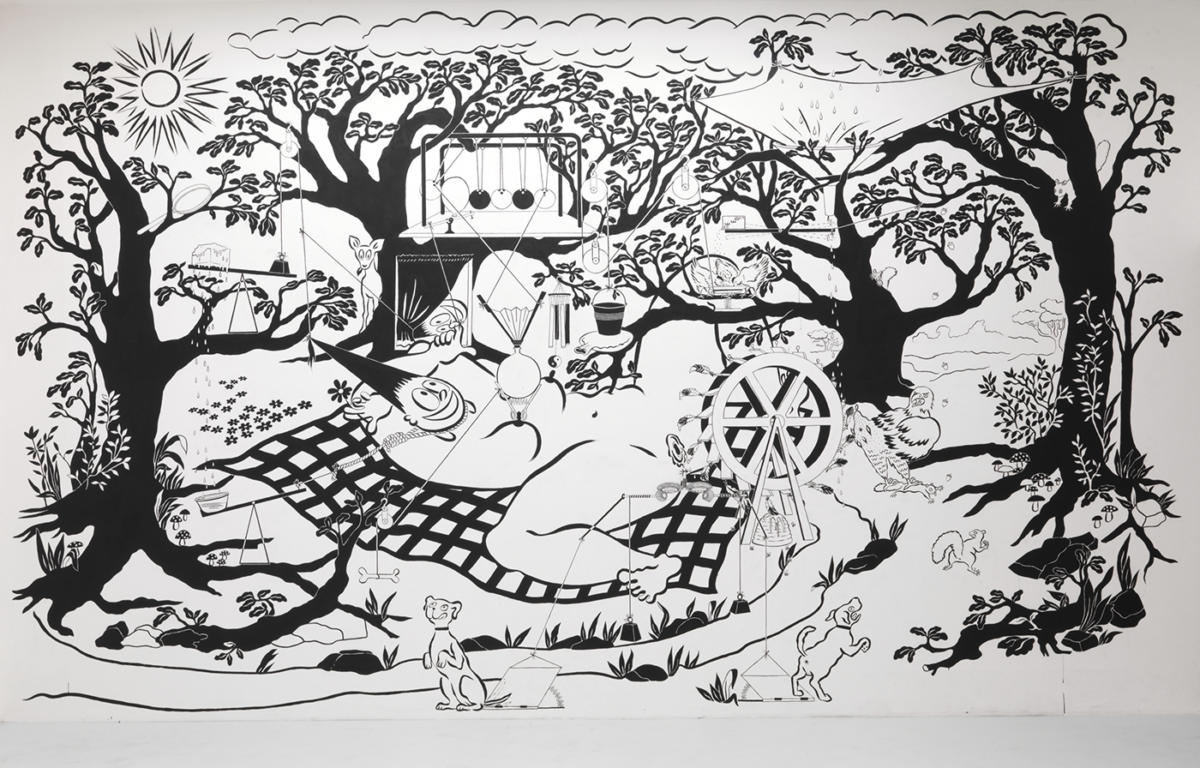 Ebecho Muslimova, ”How the sensuality in me scatters”, 2017 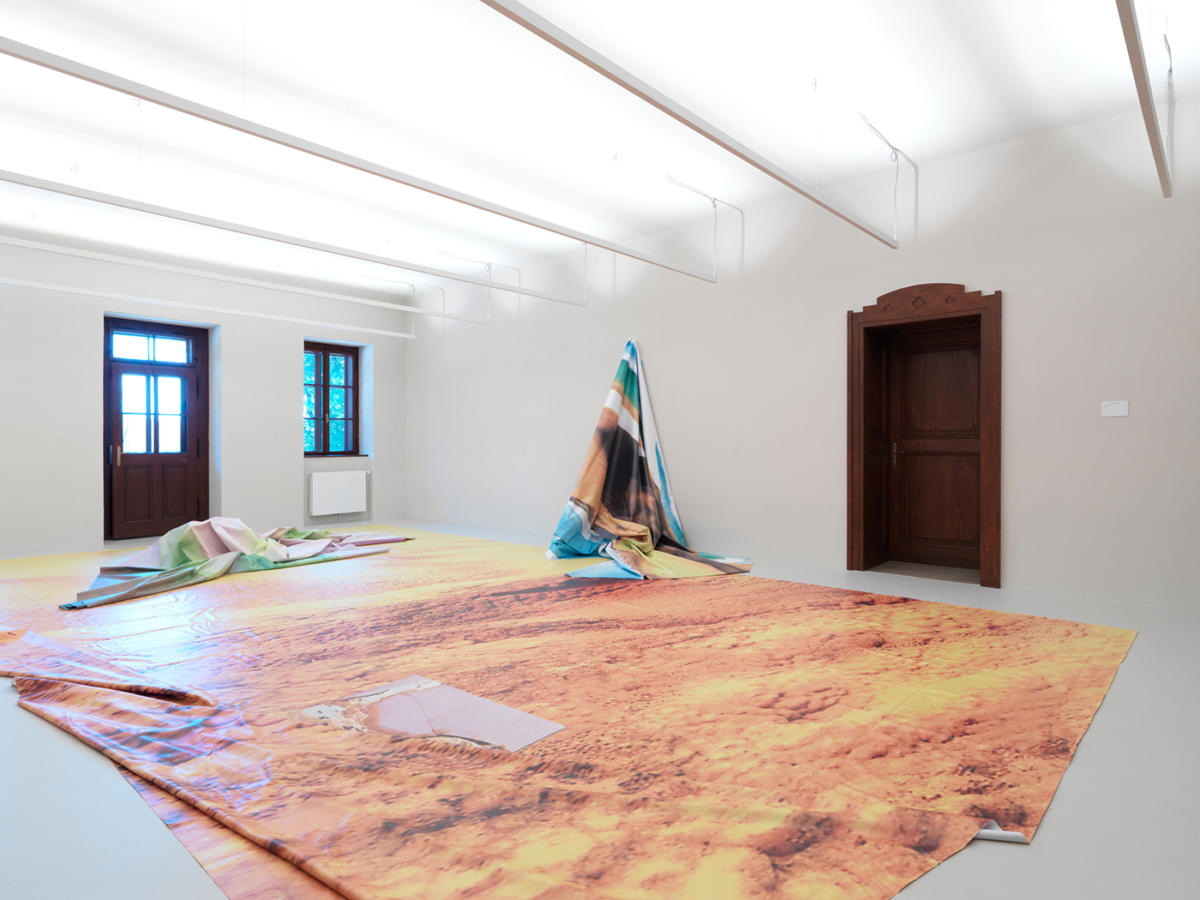 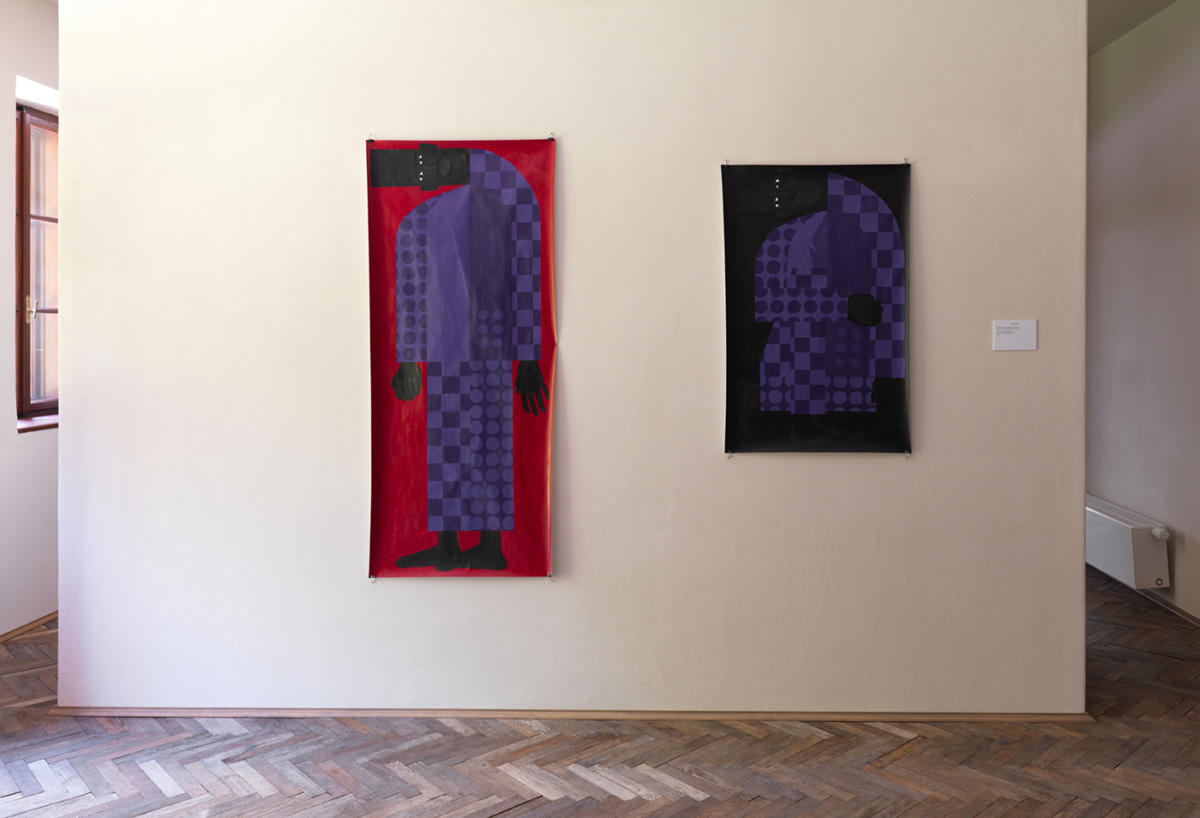 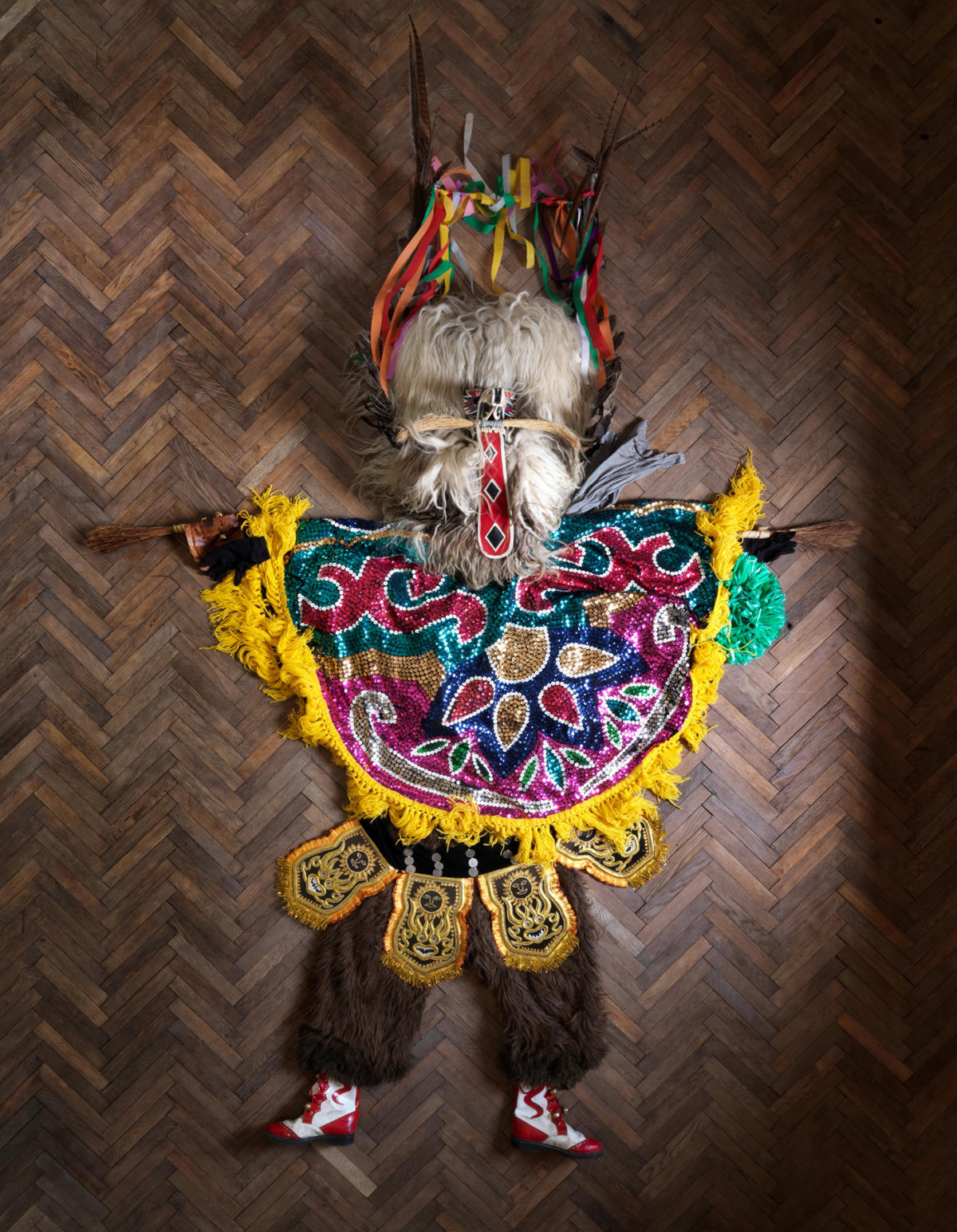 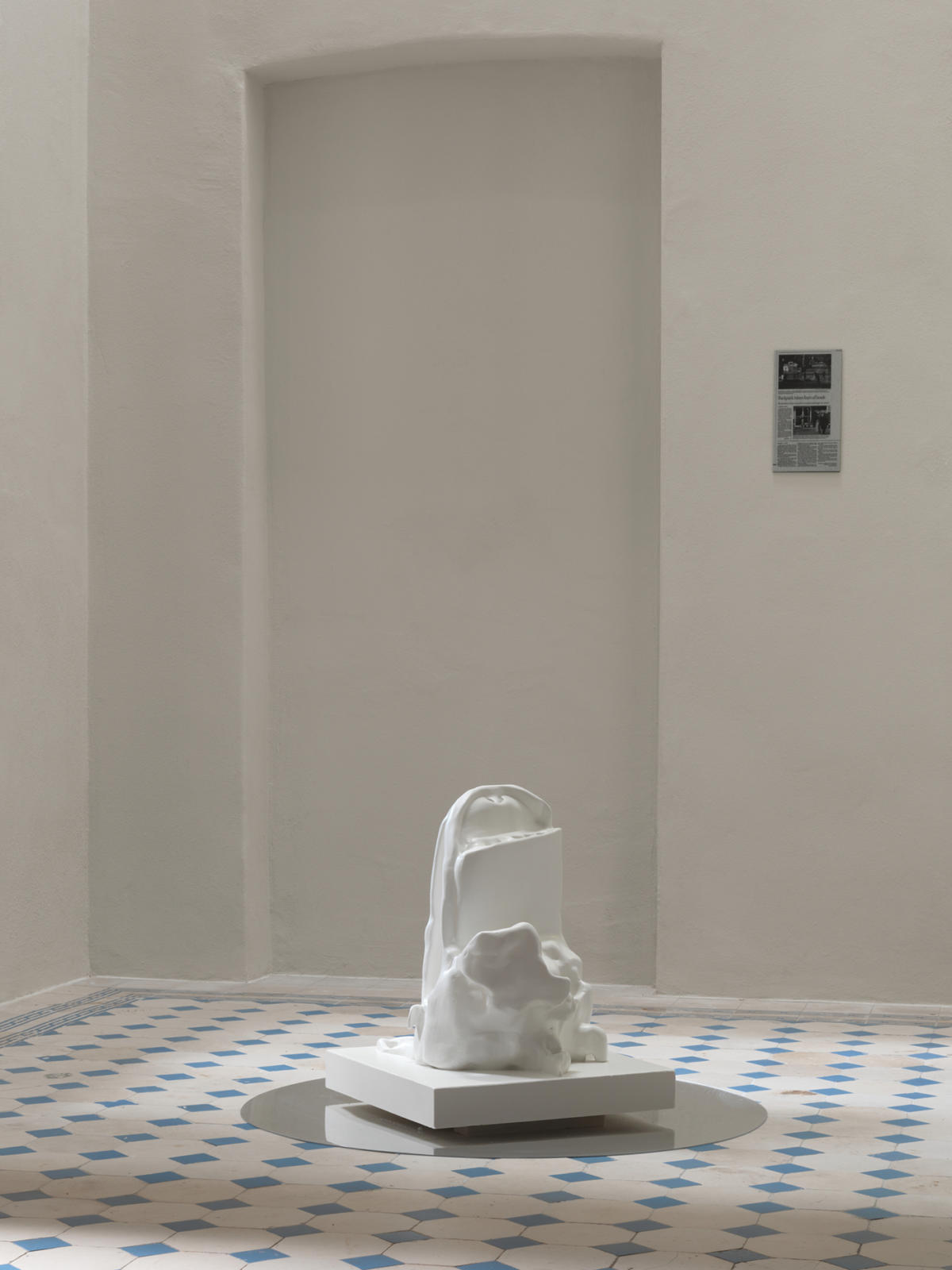