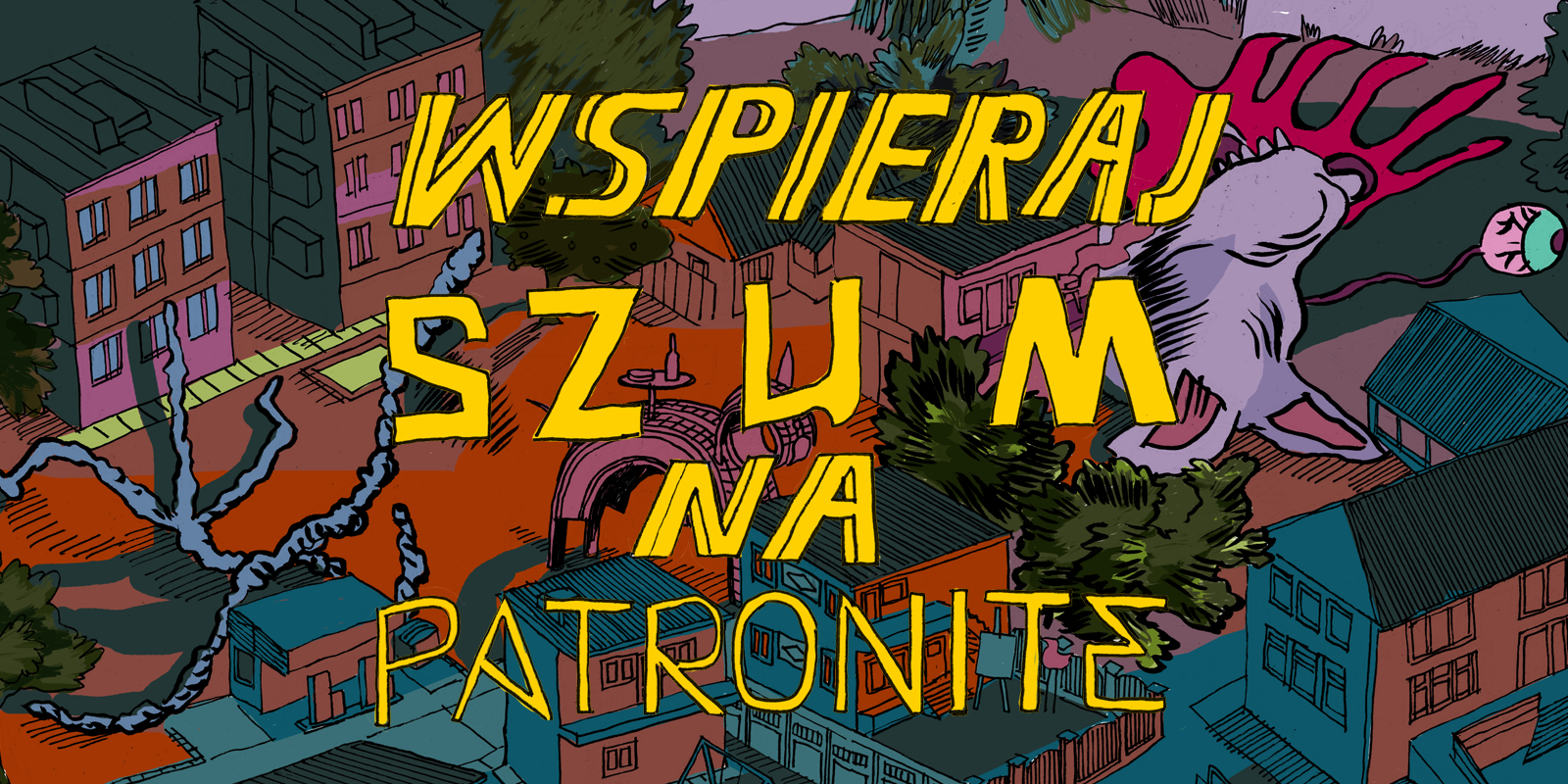 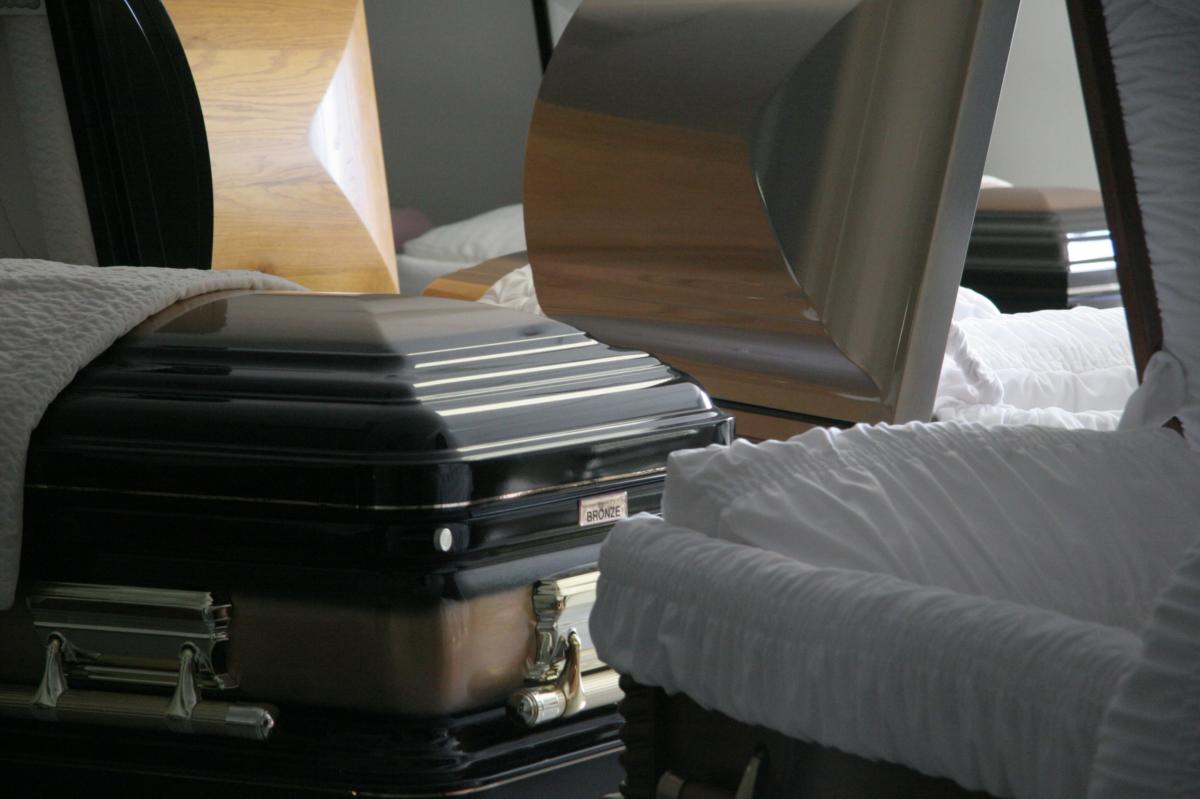 Karolina Plinta: How do you define yourself as an artist? Can I call you a political artist? Or maybe a trickster?

Omer Fast: I make short films for art galleries and exhibitions. So I am a short-film-maker.

Your films are based on real stories. So why you are interested in such kinds of art?

I need to rub against the real. I need to encounter somebody, a situation or story to generate my stories. I need their heat and their bodies in order to sustain my practice. Like a vampire, I need to suck other’s people stories out of them in order to create mine.

So why you didn’t just do documentation?

I’m doing documentation. But I’m not interested in just documentation as an option. You know, every time you put a camera in a room you change the situation. You are selectively changing it. You are selecting a particular picture, and the people standing in front of the camera are also changing. What I do just expands that. You choose very interesting topics for your works. For example in MOCAK we can find a film about pornography, and soldiers from Afghanistan. What is the key to your selection?

I think that three of the works that I am showing here are portraits of workers in different industries. In the most basic way they are portraits of workers. We have workers of the entertainment industry, we have a worker talking about flying drones for the military and we have workers of the funeral industry – funeral directors describing their work. Maybe because my working life is not very interesting, I need to go out there and speak to them, I need to find excuses to generate my work. I follow my interests and curiosity, and I expose my own work in the process to other people. The first Lumiere film showed workers leaving the factory. Maybe not so much has changed, we are still very curious about what we do and how we are working, what our fellow colleagues do when they are working. And it is an interesting thing whether their work is open to the public and how much we know about this work. You know, in three of these portraits, the work that is is not typically done in front of the public. So there is a desire to show, what is normally not seen, to go behind the scenes, into the working environment and mind of these people. Pornography is obviously something that is made for the public, but the making of pornography is not seen.

You know, I have a feeling that these films are not only documentation pieces about work. They are made in a strange way, like this story about sons returning from Afganistan. Their parents behave in a very unusual way, also erotically.

This film, called Continuity, is not about workers, and definitely it is not documentary. But when we think about work in there, we see parents working, having a relationship with each other and having a relationship with each particular son. Because we see three different sons in that film, we start to get the sense that it is practically work, a kind of choreography, maybe a hobby that they have. This is obviously not a normal family. When we watch the parents engaging three different sons who all have the same name, and they all are having the same dinner, coming to the same room again… So it opens up the question “ok, it’s not a very usual family, so what is it?”. Then we very quickly go into this notion of work. My reading of this piece is that these are male prostitutes, that they are engaged by this couple, so we do have this notion of work, for them it’s work, and for this couple perhaps it is a kind of therapy. Maybe they lost their son sometime in their life? In German you have this notion of Trauerarbeit . This couple could be mourning for their son, but maybe also they’re mourning their relationship, and they need to create very complicated choreography to do that – to fill the time and space that is empty between them. Maybe they are haunted by the emptiness, and they need to fill this emptiness with a body. But this body keeps changing, the son keeps changing, but the dynamic between the parents is not necessarily changing so much. They are stuck. I see in your films sociological meanings. Everything That Rises Must Converge is a good example.

So this film is a kind of multiple portrait of people who live in Los Angeles, in the San Fernando Valley. And they are people who try to discuss problems related to sex, I think. There is a notion of sex and taboo, and crossing boundaries between private and public, work and pleausre, or Mexico and United States, for example. What we did, we documented a real pornography company during work, we had permission to shoot them while they were shooting, and then we just rented the same house for a couple more days, and we shot other parts of the film.

All these stories were related to sex, in one case rape, and the way we talk about sex and the way we represent it. A director wants to describe sex in a poetic way, but the actress that reads the text is resisting it.

Can I say that this film is about how people think about the things they do?

One of the most important topics in this film is the issue of representation. What is the best way to represent something? There are aesthetic and ethical considerations that are related to vision, to images, definitely when we speak about sex, romance and violence. These are issues that are very important to me. These porno companies use a very stylized way to tell the stories. What I want to do is more a reflection about this : what kind of reflections are made while making theses images and telling these stories. It’s a very messy intersection of aesthetics and ethics I suppose. Omer Fast, Everything That Rises Must Converge, 2013

I think that the same problem you raise in your film about Schindler’s list. There the main problem is the border between things that are real and just imagination. But sometimes fiction becomes a crucial thing for the actors, they become almost the role that they play.

The people who appear in the Spielberg film are witnesses. They are eyewitnesses to a film production. They are authentic participators in a restaging of historical events. The work I made is very much about the process that marks an event as it travels from being experienced in the first-person to becoming a representation. I did a little bit of archaeology, I talked to some people who survived that process of filmmaking. What they describe is of course an authentic account, but the authentic account of a staged event.

I think that the main message of your films is that main part of our lives is focused on artificial things, or maybe playing some roles, that are so important that they become real. Or maybe they are real from the beginning. Today we talk a lot about the need to be authentic, the search for the „real me”. You show something different – life depends on how we create the situation, some images of ourself. And it isn’t wrong, it is the way the world is.

Of course we are actors in our lives. But we are very conscious about who we are and what kind of image we project to other people when we interact with them. I’m certainly interested in that. But I don’t think that this is my main message, like trying to say that everything is subjective. I’m just saying that these issues are quite entangled in one another and what I want to do is to navigate that tangle, to try to go through this very complicated mess of what happens when we are projecting things about ourselves, while we go to work or have sex. It’s a very complex thing that we should be curious about.